In line with ideas of de-growth and transition towns, on Saturday 16th of June took place a public event where people were invited to bring devices for repair.

I was mainly busy being a witness of my printer being opened up to its deepest entrails and then closed up again – twice -, but here are some pictures of the event: 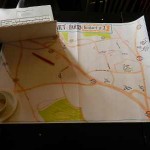 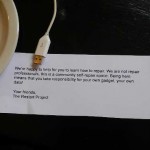 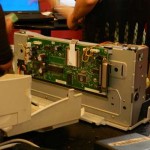 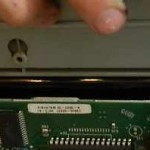 of said printer, a map, a notice that was given out,a selection of logos to publicise future events of this flavour.

A more detailed report with pictures is here, and here is the original of the ifixit manifesto that presided the repair party.