Rubbish Rider is passionate about photography. Landscapes, sunrises, sunsets … different colors and textures that he lately finds in buildings, some derelict, some inhabited. 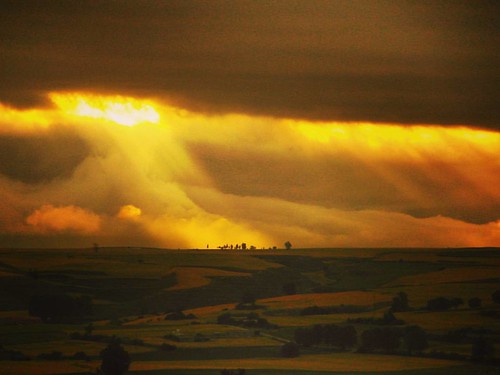 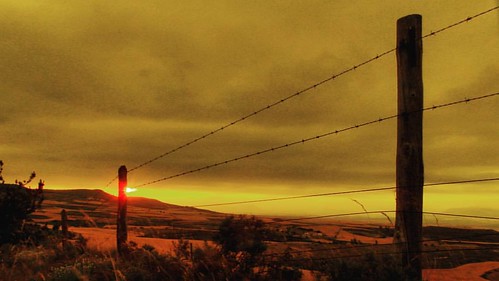 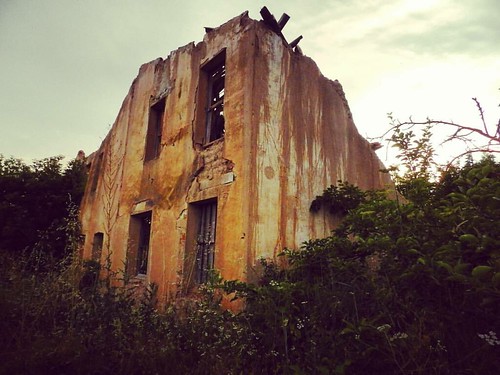 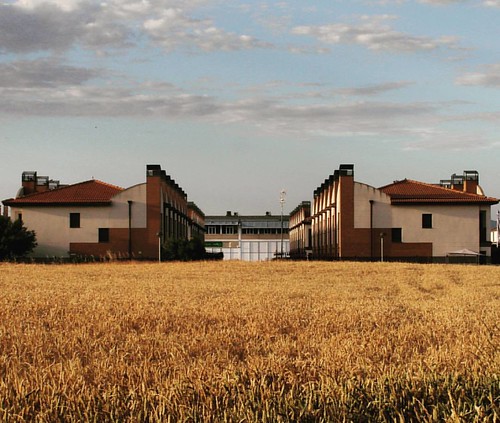 This morning it was the turn of an industrial estate. Very early in the morning. The only person he saw in the street was the guy from the petrol station. Perhaps he had been watching the houses for a few minutes, deciding the best angle, the best light.

Within five minutes a police car came and they politely requested to search him.

‘I’m sorry I do not speak Spanish’, he said, in Spanish. The police officers have made an effort to speak English. And then the municipal police turned up too, and they smiled in recognition when they saw that, apart from his foreign passport, the real person Rubbish Rider is, is also a member of the local sports centre.

Rubbish Rider offered to show them some of his photos to prove that he is an aficionado photographer. They said that was not necessary.

And then they let him go. There is no problem, they said. It is free to take pictures and they only came because they had received a call from a neighbor reporting suspicious behaviour. 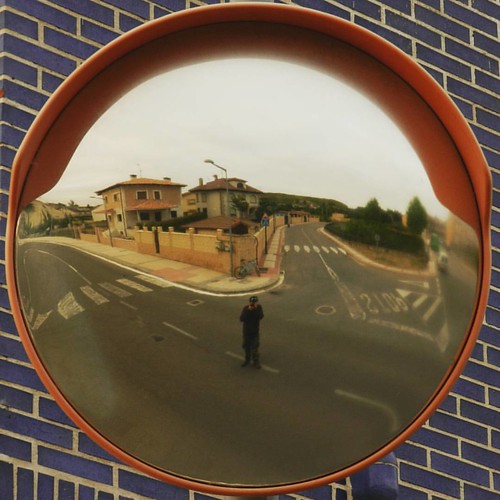 Our comment: how embeded is fear? How does this contrast to what we are used to in big cities? In London we have heard so many incidents where police, and security guards dressed as police, have stopped and harassed people for taking pictures, professional photographers had to run a campaign to note that they ‘are not terrorists’, and even people who do not necessarily have photography as a profession or even a hobby are aware of how over the top policing has become against any one taking pictures..

And here were are, in a small town in the middle of the Castillian countryside, where it was not the police force trained to suspect anything and everything who got paranoid enough to stop and search a tourist, but a member of the public, who took upon themselves to report someone taking too long to take a picture, only for the police to assure us that of course taking pictures is allowed here.